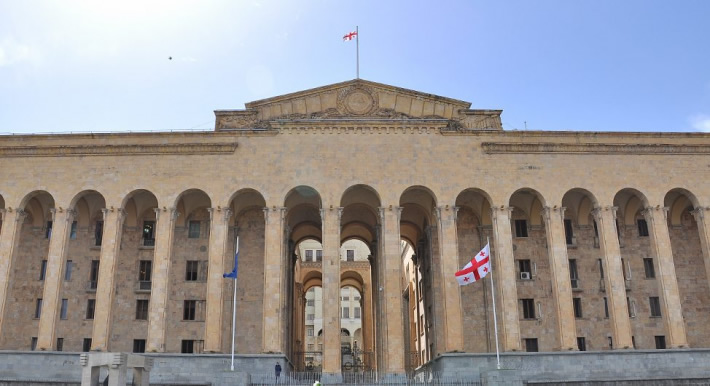 The entry of only four opposition MPs cannot solve the problem of one-party Parliament. The opposition will not be able to form a faction of four deputies, which will further exclude the possibility of using a range of tools provided by the rules of procedure of the Parliament.

- Constitutional amendments will not be adopted. Any revision of the Constitution requires the support of at least 113 MPs;

- If the President of Georgia violates the Constitution or the elements of crimes are detected in the President’s actions, the Parliament will not be able to demand to impeach the President. The impeachment of the President requires the support of at least 100 MPs;

- The Parliament will not be able to pass any constitutional law related to the restoration of territorial integrity. Adoption of such a law requires the support of at least 100 MPs.

Since the four MPs may not form an opposition faction, the opposition will not be able to exercise the following powers:

- Parliamentary debates will not be held effectively. The opposition MPs will have only 12 minutes in total for political debates, and the ruling team - 75 minutes;

- The opposition will not be able to summon ministers and other public officials to any plenary sessions by interpellation. Only a faction or a group of at least seven members of a non-faction MPs has the authority to exercise the right to interpellation;

- Public officials will not be summoned to committee sittings. A faction or a majority of the committee members has the authority to request a mandatory attendance of public officials at the session;

- The opposition will not be able to nominate a candidate for the Board of Trustees of the Public Broadcaster. The procedure for electing a member of the Board provides for the participation of factions of the parliamentary opposition. Only factions may have their own quotas for nominating candidates for the Board membership;

The Members of Parliament will retain the following powers granted to any individual MP:

- Apply in writing to the executive government and other public officials or bodies;

- Ask questions at the sessions and participate in their discussions;

- With the permission of the Chairperson of the Parliament, enter any penitentiary institution;

- Initiate the issue of thematic inquiry and/or be the thematic speakers with the consent of the committee chairperson.

[1] The Chairperson of the Parliament also has the authority to nominate a candidate to be a member of the Constitutional Court.