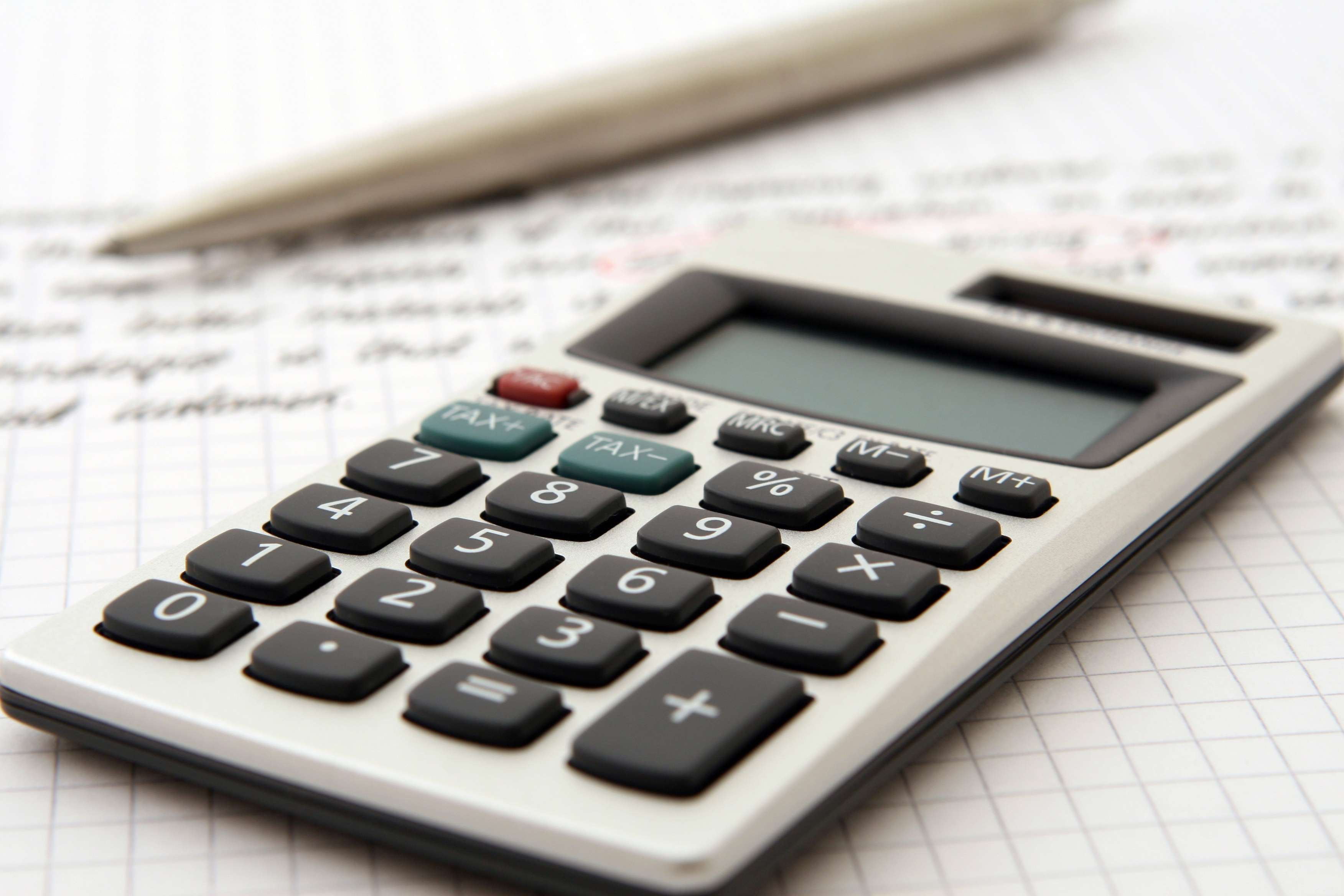 In parallel with the parliamentary elections and the boycotting opposition, the Parliament has to approve the most important financial document - the state budget 2021. The procedures for the first stage of the budget review were initiated by the ninth Parliament in the pre-election period, but the process was rather flawed.

Despite the criticism from the parliamentary opposition and request from the Finance and Budget Committee, the government has not yet submitted to Parliament a budget draft that would include the cost of measures for the prevention of the spread of the new Coronavirus. As the government has indicated in the documents attached to the draft budget, the expenditures are to be reflected in the draft budget only in the final, third stage.

The draft budget submitted by the government to the Parliament for consideration at the second stage can be only formally called a revised version since the government has not introduced any changes to it and it was submitted for reconsideration in the original form: the revised version does not reflect any comments or recommendations made by the Parliament; it is still unknown what parameters the budget envisages to address the spread of the new Coronavirus in 2021.

- the Government of Georgia - to submit to the newly convened Parliament a revised version of the budget, which, among other issues, will reflect the expenses required to combat the pandemic;

- the Parliament of Georgia - to resume the discussion of the revised draft budget from the second stage, because without discussing it in the format of committee and faction sittings, it is impossible to exercise real parliamentary control over the approval of the state budget.